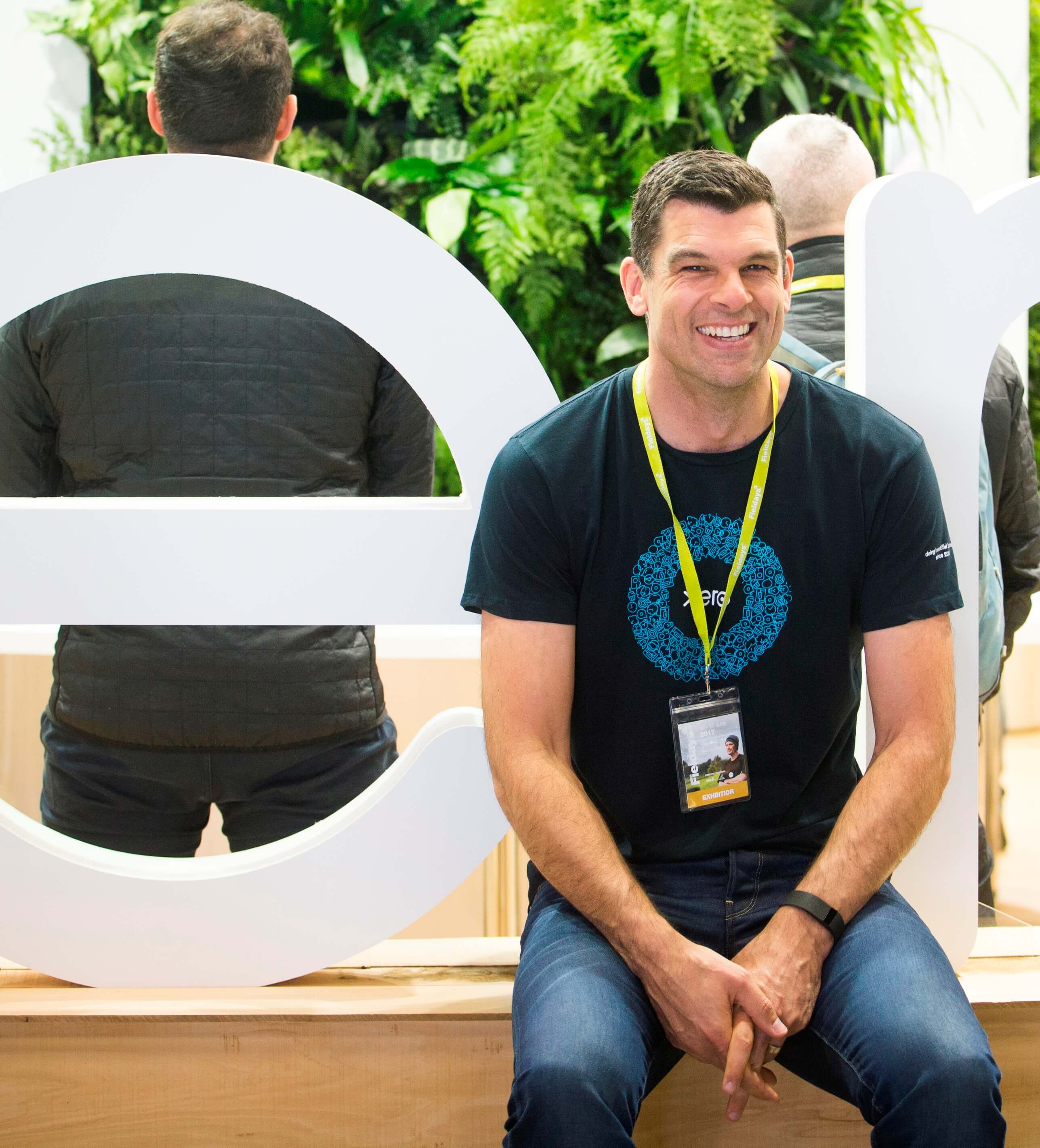 Meet Craig Hudson.  Managing Director for New Zealand and the Pacific Islands. He's also a father to four kids, a husband and an ex-professional sportsman. From the outside looking in, some would suggest he has it all.
Yet Craig has experienced moments so dark that if it weren’t for good friends and family he may not be here today. It's his own journey with mental health struggles that has shaped his leadership style, creating a
desire to better support and improve the mental health of small business owners.
The biggest problem for 80% of small businesses is isolation and the fact that they’re in it alone, Hudson says. Xero has more than 360,000 SMEs on its platform across New Zealand, so it’s in a unique position to be a voice for what has almost been a hidden economy, he says.
Craig has been with Xero for several years, and in 2017 returned to New Zealand from the United Kingdom, where he led Xero's entrance into Europe, the Middle East and South Africa markets.

Craig talks candidly about his own mental health struggles and shares how he has come out on top.

We are using the Whova app - once you've downloaded it, just sign in with the same email address you used to register, search for the event B.I.T.E 2020 , and you're ready for B.I.T.E Conference!