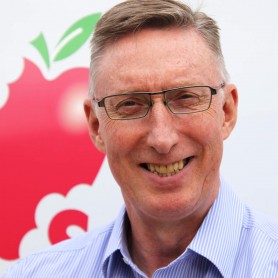 Jim Mullan was appointed the CEO of SecondBite in May 2016. Previously he was working in the UK as the CEO of The Big Issue, the world’s most widely circulated street newspaper, and earlier he was the Founding General Manager of KibbleWorks, a Scottish social enterprise that provides care and education to young people in need.

Jim  trained in youth work and his career spans community education, economic development, light engineering, social care and print media. He has lectured in social enterprise, entrepreneurship and corporate governance at Glasgow Caledonian University, Heriot Watt University and the University of the West of Scotland, and provided specialist contributions outlining the impact of social enterprise on the economy for both Scottish and UK Governments.

Jim was awarded a distinguished talent visa by the Australian Government in recognition of his work internationally in the field of social enterprise.

We are using the Whova app - once you've downloaded it, just sign in with the same email address you used to register, search for the event name 'B.I.T.E 2020' .
The app will become a hive of activity once we determine the new event date post-COVID-19. Ticket holders will be notified of updates. 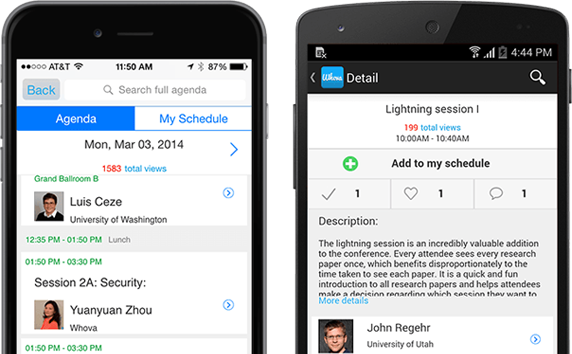